Fillers can be used in the treatment of some types of acne scars either alone or in combination with other treatments. There are different types of acne scars based on their appearance and these are called subtypes. These include rolling, boxcar, and ice pick subtypes. Rolling scars appear with what patients describe as “hills and valleys” and appear with shadows which are accentuated with light at different angles. Rolling acne scars can in some cases be associated with underlying volume loss. Boxcar subtype present with upright shoulders and a flat base and can either be small or large. They usually range between 2 to 5 mm in diameter. Ice pick scars appear as very small narrow openings with a deep base that is not visible. Patients with acne scars can have one or many different subtype with a severity ranging from mild to severe. The acne scars can be limited to one area such as the cheeks or temples or be more widespread involving a large area of the face.

There are different treatments available for acne scars and these treatments depend on the subtype of the acne scars as well as the extent and severity. Available treatments include: microneedling, chemical peels, subcision, lasers, and fillers. The use of fillers in the treatment of acne scars can be very effective and produce dramatic visible results in a short time but careful selection of the appropriate candidate is important. Fillers can be used in rolling acne scars in areas where there is volume loss as well as in some cases of boxcar scars where the filler can be injected at the base of the scar to lift it up. The fillers can be used as a treatment on its own or often in combination with other treatments.

Different types of fillers area available such as temporary fillers, bio-stimulatory or long-term, and permanent fillers. In most cases the temporary fillers which are predominantly hyaluronic acid based are used or the bio-stimulatory fillers such as Poly-L-Lactic acid which is commercially available as Sculptra™. It is important that a careful assessment is made first and the type of filler is discussed including the potential risks and benefits.
Professor Firas Al-Niaimi is highly experienced in the treatment of fillers and acne scars and has published a scientific paper on the use of fillers in acne scars which was among the top 10 most downloaded dermatology papers in a respected scientific dermatology journal.

To find out more about Fillers for acne scars

Book a consultation for Fillers for acne scars 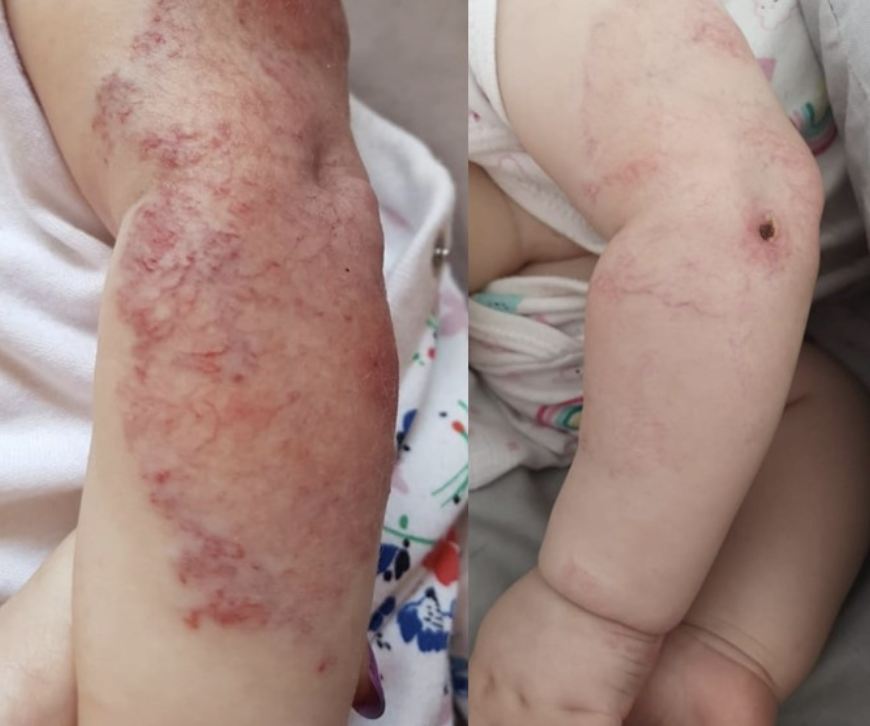