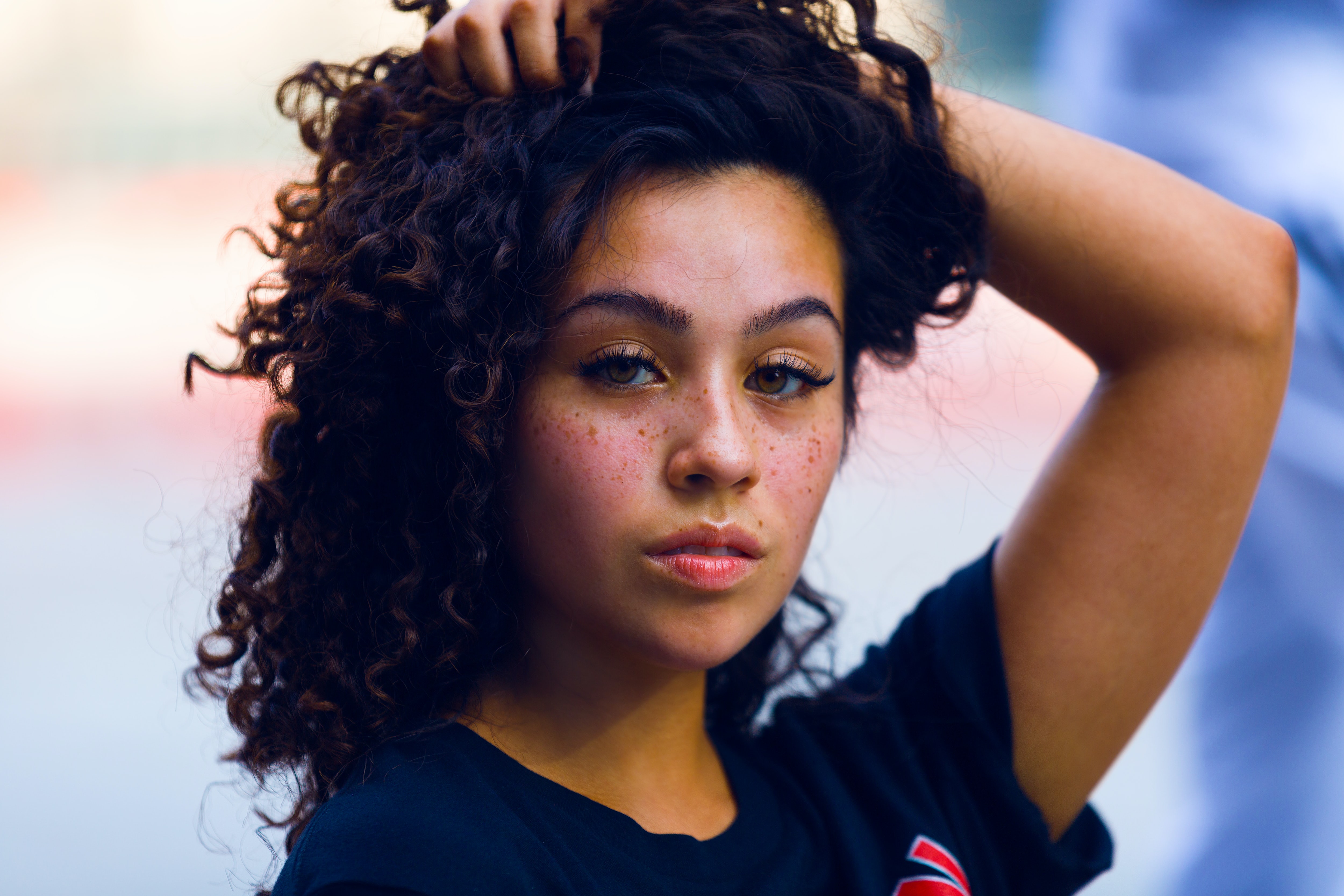 Estimated to affect around 415 million people all over the world, rosacea is most commonly encountered by those over the age of 30 and doesn’t appear to discriminate by gender, with men and women suffering from its effects to an equally demoralising extent.

But what is rosacea, why is it so prevalent and how is it caused?

Often mistaken for acne, rosacea is a common skin condition characterised by a prominent redness across the central part of the face, usually affecting the forehead, nose, chin and cheeks in equal measure. This redness appears intermittently and is not always a part of the sufferer’s appearance, at least not initially.

The symptoms of rosacea can vary dramatically from person to person, thanks in no small part to there being four different types of this condition: vascular, inflammatory, phymatous and ocular. In some cases, it is easy to distinguish which type of rosacea is present on the skin of a particular person as all four of these variations tend to have at least one prevailing characteristic.

Vascular rosacea will typically refer to the appearance of broken blood vessels on the face whereas inflammatory rosacea is a condition in which acne-like bumps and spots (some of which are filled with pus) emerge on the affected areas of the skin. Thickened skin on the nose can be indicative of phymatous rosacea whilst ocular rosacea can have a severe impact on the eyes, with itchiness, irritation and swelling all common signs of this form of rosacea.

Don’t be fooled into thinking that rosacea’s symptoms are purely based on appearance either. In addition to the discomfort caused by the physical impressions of this condition, several individuals with rosacea report experiencing an uncomfortable stinging sensation whenever their skin comes into contact with water or a number of everyday skincare products.

How is it caused?

Somewhat frustratingly, there is no commonly agreed-upon root cause of rosacea. Instead, experts believe that this comes about as a result of various environmental, lifestyle and hereditary factors such as eating certain foods, experiencing stress, being exposed to extremes of temperature and taking particular medications. In terms of risk factors, it has been suggested that those who smoke, have a lighter skin tone and are of a certain age are more likely to develop rosacea.

As rosacea appears typically as a flare-up rather than being a permanent condition, one way of managing its effects is to avoid things that you know will trigger its appearance. There are times, however, when this isn’t always possible, and that’s when it’s advisable to enlist the help of an experienced dermatologist such as Dr Firas Al-Niaimi.

Based in Harley Street, London, Dr Firas offers many treatments for those suffering from a cause of rosacea, including injectable solutions for the elimination of flushing and inflammation and ablative laser procedures to correct the appearance of phymatous rosacea on the nose.

Are you searching for a viable solution to rosacea? Take advantage of the services of London’s finest dermatologist and book your appointment with Dr Firas today. After a comprehensive consultation, he will be able to provide you with the best course of treatment for you. Find out more by visiting his website today.