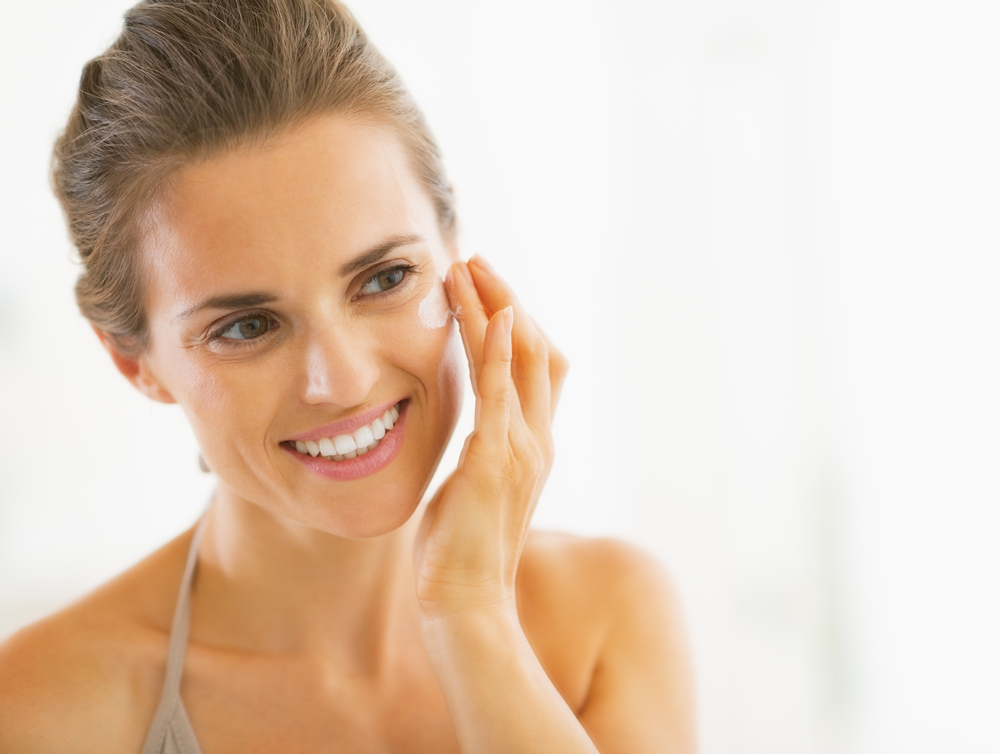 What Is Facial Sarcoidosis?

Sarcoidosis is a debilitating disease that most commonly affects the skin, among other organs throughout the body. It can affect multiple areas at once and generally causes an inflammation known as a ‘granuloma’ whereby a group of cells can restrict the function of the affected organ. In its early stages, sarcoidosis may have absolutely no symptoms at all, or rather non-specific symptoms like fatigue, weight loss, aches and pains. In terms of facial sarcoidosis where the skin is affected, the appearance can vary.

The appearance of facial sarcoidosis

With facial sarcoidosis, most commonly, small bumps of a red/purple colour that are raised above the surface of the skin tend to appear, and these are called papules. Similar bumps of the same colour, known as plaques, can also occur, but these tend to be larger. In 25% of cases, sufferers will experience more painful red bumps that bruise the skin, known as erythema nodosum.

Those unlucky enough to experience a rather aggressive form of the disease might then notice the appearance of swollen, purple areas of the skin around the cheeks, nose and ears, which are significantly harder to treat and can lead to scarring. As you can imagine, this can be a rather unsightly, difficult condition to live with, and while the cause is not fully understood, it is thought to be linked with changes within the immune system.

Why do we get facial sarcoidosis?

Facial sarcoidosis can affect anyone, but is more prevalent in women, as well as people of Afro-Caribbean origin. There is no definitive cure, yet there are treatment options available should you require them.

Some milder occurrences can clear up of their own accord over time, whereas some doctors will prescribe steroid creams and ointments in an attempt to limit and control the symptoms. Alternatively, Harley Street Dermatologist, Dr Firas Al-Niaimi, offers a more effective, reliable treatment option in the form of laser skin rejuvenation, having already seen incredible improvements in patients following the use of UltraPulse laser technology. 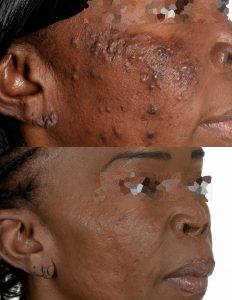 If you feel as though you might be suffering from Facial Sarcoidosis, or would like more information on the condition and laser skin rejuvenation, don’t hesitate to get in touch and schedule a consultation with Dr Firas.