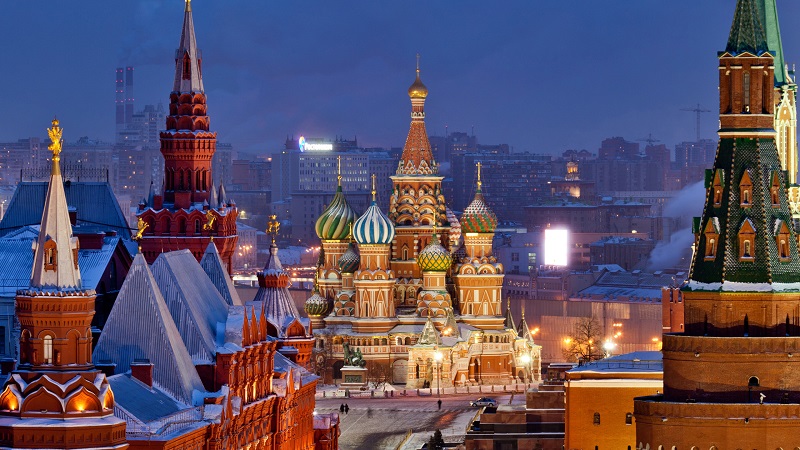 Did you know that Russia is the largest country on Earth, spanning across both Europe and Asia? It boasts 130 million proud inhabitants who are now slowly getting out of communist times and developing an international outlook, which is more noticeable among the younger generation who are well travelled and speak numerous languages.

With Moscow standing tall as its’ beaming capital, St. Petersburg is its second city; both of which are full of rich culture and history, from the many bridges and canals to the famous Russian Ballet.

DERMATOLOGY AND COSMETICS IN RUSSIA

Currently in Russia, there is a noticeable surge in the demand for dermatology and cosmetics, as the market is simply booming! This is in part due to the fact that Russian women are naturally beautiful and place a huge importance on beauty. However, there is a painful underlying history to this.

During the World War, Russia lost around 40% of their young, fertile men and hence women began to vastly outnumber them. Therefore they needed to ensure they looked beautiful so that they had a chance of getting married.

Going back to the talks that Dr Firas gave in at Candela-Syneron in St. Petersburg – a major laser academy – over two hundred dermatologists and plastic surgeons from all over Russia attended across the 4 talks given and the feedback was overwhelmingly positive.

They were so impressed that they have now even offered Dr Al-Niaimi to go and train the leading dermatologists and plastic surgeons in Azerbaijan!

Subsequently, two more talks were then given to the international course of cosmetic medicine following an invitation to do so, alongside only the most renowned international speakers. Dr Firas spoke about vacular lasers and how to prevent laser complications.

Interviews were given with the local media and, once again, feedback was excellent. In Dr Firas’ words, “The world is a small place and I am a cosmopolitan man who loves travelling and meeting new people.”