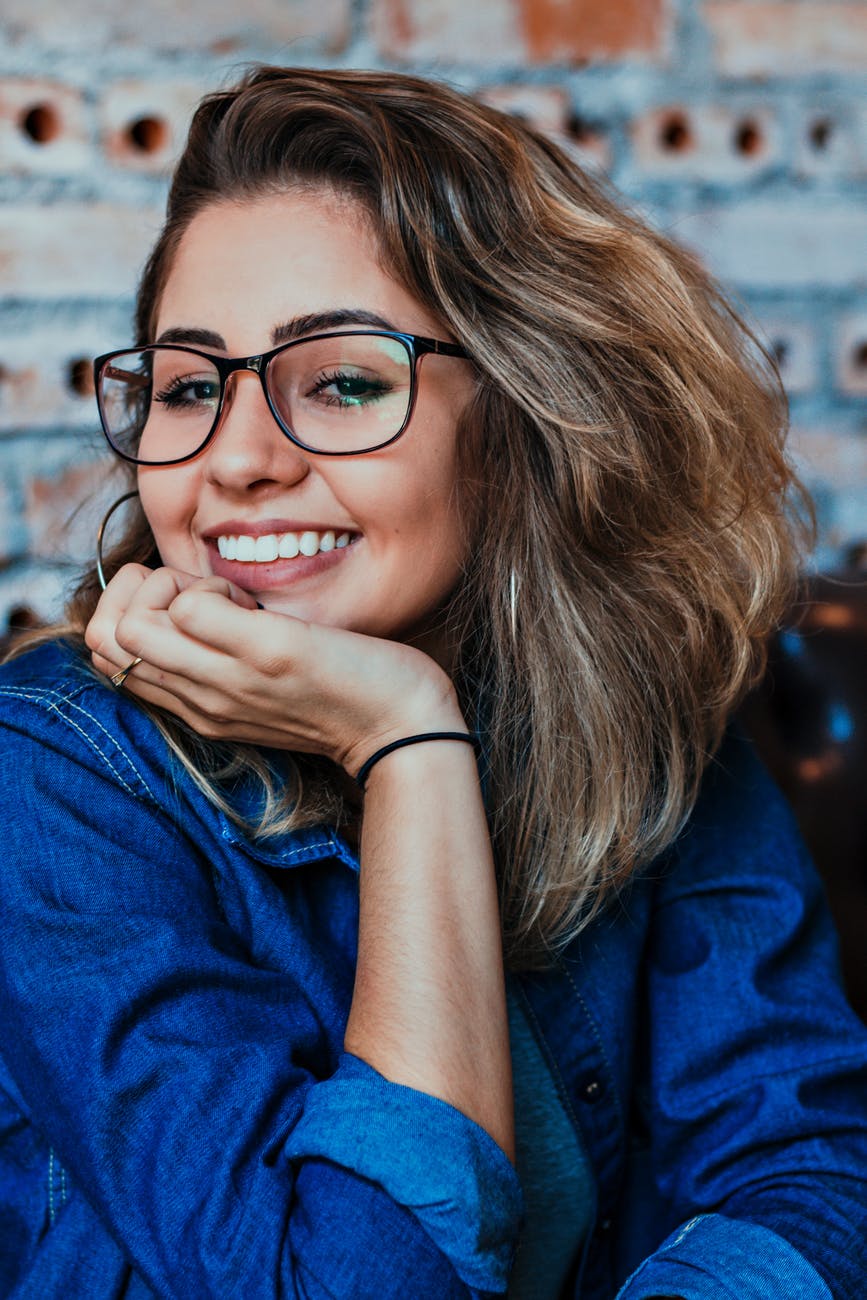 Acne can affect us all.

Statistics show that around 95% of people aged 11-30 encounter the skin condition in their formative years, with acne being more prominent in girls between the ages of 14 and 17 and boys 16 to 19.

But that doesn’t mean adults are any less immune to the condition’s effects, with many experiencing the symptoms of acne well into their twenties and beyond. Those going through major hormonal shifts, such as pregnancy and the menopause, are also prone to developing acne during these time periods. Hormones aside, research suggests that the condition could be hereditary, with a family history of acne likely to be a reason for its development.

As an incredibly visible condition, acne can be tremendously difficult for those affected to deal with, resulting in a possible loss of confidence and a very real decline in wellbeing of those who experience it.

The Causes and Forms of Acne

A very common condition characterised by the appearance of spots, blemishes and redness on the skin, acne is caused by the over-production of sebum (from grease-producing glands) when hormone levels change. This increase in abnormal sebum then enacts a negative change on a specific skin bacterium, known as proprionobacterium acnes, resulting in the inflammation of skin and the emergence of pus.

Acne can also take on many forms, and these can be split into six categories:

As most people will have suffered with acne at some point in their lives, there is a veritable arsenal of advice available for those struggling to manage their acne.

Tempting though it may be to purge the skin yourself, it’s advisable not to pick spots or blackheads out of the skin. This can cause scarring, and leave a more lasting effect on the skin, as well as the mental health and wellbeing of the person affected.

Make-up use should also be regulated, with its over-application resulting in the pores of skin becoming blocked and encouraging acne to develop. Users should also ensure that their make-up is non-comedogenic (usually water-based) to reduce the likelihood of pores becoming blocked.

When washing, it is advisable to limit the amount of time spent scrubbing the affected area. This should be done twice a day at an absolute maximum, and only with lukewarm water and a mild soap. Over-washing and using very hot or cold water during a personal care routine can irritate the skin and worsen the symptoms.

When To Seek Professional Advice

If acne symptoms persist in spite of following this advice, it may be best to consult with a professional. Dr Firas Al-Niaimi, world-renowned medical dermatologist, is your best port of call. After holding a thorough person-centred consultation, he will identify the best course of treatment for you, from prescribing medical-grade skincare to laser skin resurfacing and subcision, a delicate microsurgical technique which uses a special needle to remove scars from the skin for good. Book a consultation today.