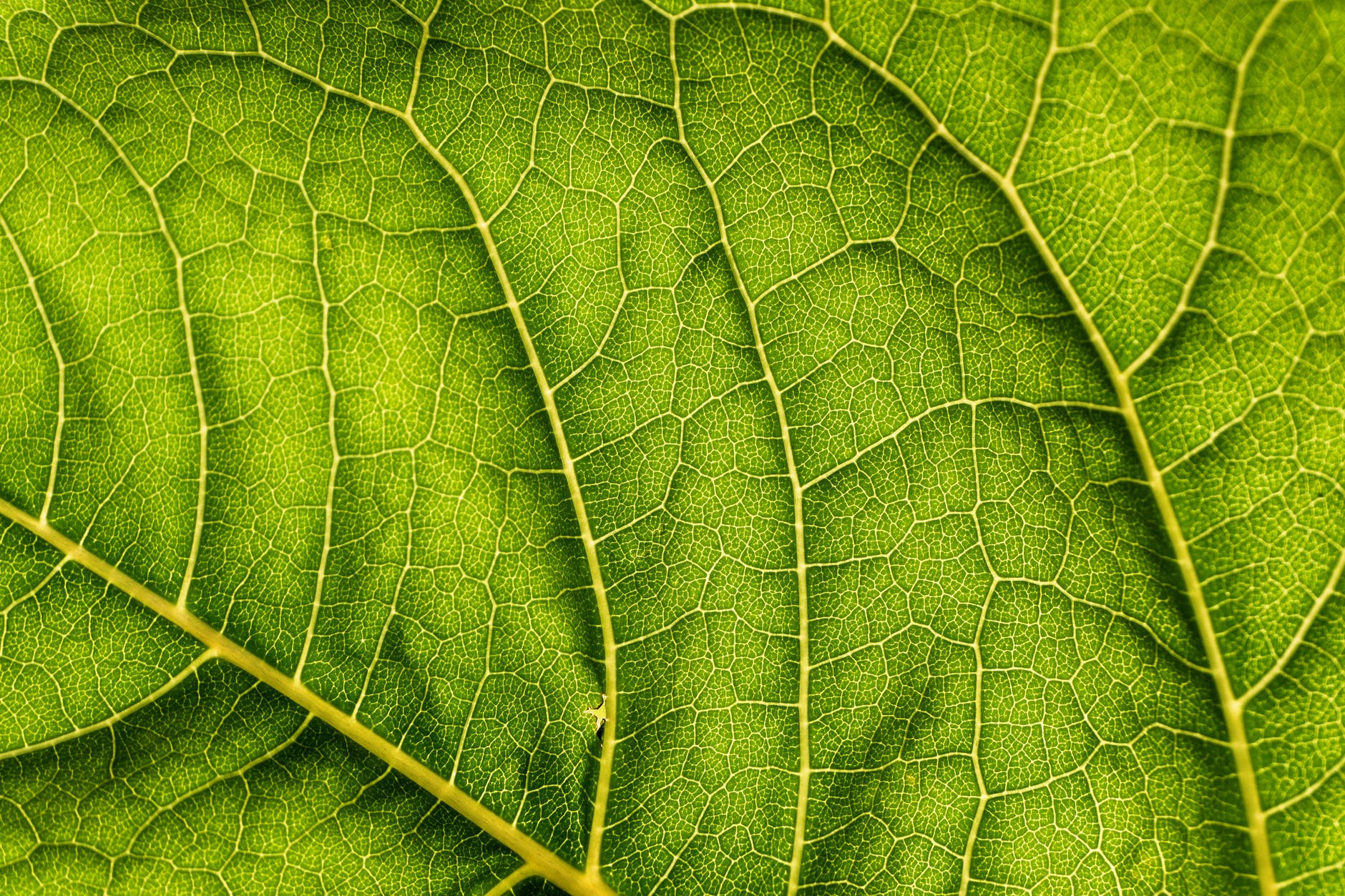 Veins play an essential role in the upkeep of a healthy human body. Tireless in their efforts to carry blood back to the heart from other areas of the system, they work in harmony with arteries, blood vessels that transport blood from the heart to the rest of the body, to ensure constant circulation.

Arriving in many different classifications, such as pulmonary and systemic, it’s estimated that there are millions of veins carrying out their all-important roles in the average human body. They form part of a network so complex and intricate that the true scale of their operation can’t really be imagined or easily put into words

The changing appearance of veins

Although veins are often quite visible on the surface of the human skin, an increase in their prominence can cause some people significant embarrassment or discomfort. Spider veins, often red or blue in colour, take their name from the web-like patterns they leave on the skin. Usually harmless, they can appear most prominently on the face or legs and are often caused by a weakening of the valves found in the vein. When these valves are damaged, the veins found in the legs can often lose the requisite strength to push against gravity in their delivery of blood to the heart. This causes blood to pool in the veins, forcing them to twist and stretch into these web-like patterns. Spider veins found on the face can be caused by factors such as alcoholism or skin conditions such as rosacea.

Further causes of spider veins include such traditional factors as age, where normal wear and tear can leave venous valves in a damaged state, obesity, which places increased pressure on the veins and the lack of frequent movement, with sitting and standing in the same position for long periods of time inhibiting blood flow. Pregnancy can also play a part in the changing appearance of veins, with hormonal changes and increased blood flow leading to their enlargement and damage.

Although spider veins are largely non-serious, cosmetic concerns, they can cause sufferers to feel extremely self-conscious as well as causing them frequent pain and discomfort, both symptoms conspiring to sap confidence and hinder everyday living.

Treatments for spider veins can come in two main forms: sclerotherapy or laser therapy.
Sclerotherapy consists of an injection being administered into the veins to shrink them and prompt their disappearance. Initial treatment sees blood cut off from the targeted vein by causing it to swell, resulting in less visibility and pain.

Laser treatment works by targetting spider veins on a deep level, using energy to heat up red blood cells and bring about the collapse of the vein, removing it from view.

As a world-leading consultant dermatologist, Dr Firas Al-Niaimi has the knowledge and experience to recognise and treat a number of vascular conditions and concerns. Following an intensive consultation, he’ll be able to set forth a treatment plan just for you.